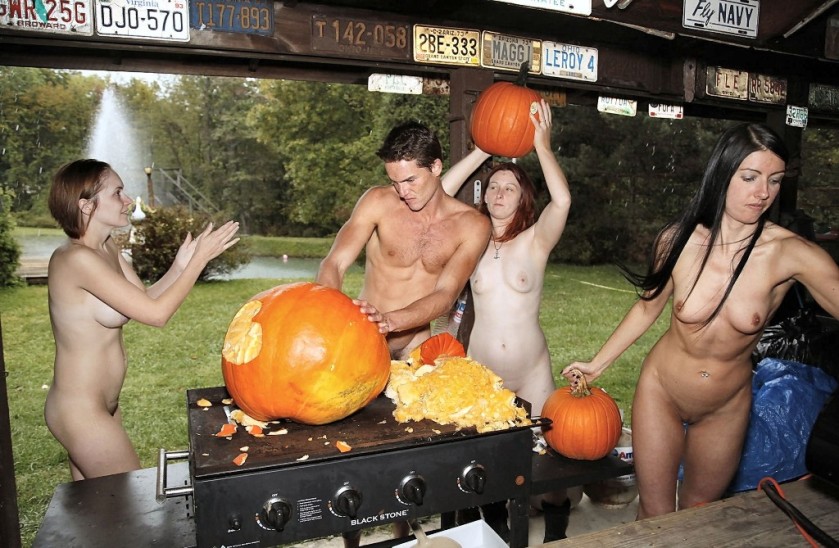 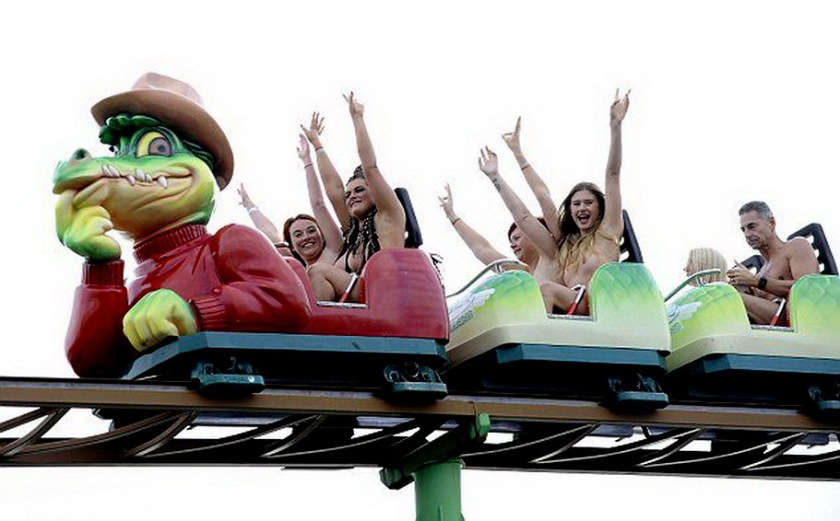 Originally posted on Naked Running:
Incense Route Negev Desert Israel October 2015 I never intended to travel to Israel, to the heart of conflict. I never expected to be adjacent to the Dead Sea, in the Negev Desert, only kilometers from the Jordan border. Never in my wildest imagination could I have envisaged running naked in the Negev. But I did. Finding myself on a three day workshop near Tsofar (Zofar) I couldn’t resist the temptation to run. I had brought my shoes and shorts. Despite the mild autumn desert heat, I had hoped to – at a minimum – find a cooler morning or evening slot for a short clothed run. Late one afternoon I set out with my GPS assistant (this was not a place to get lost!), clad only in my shoes and shorts. Given that from what I could ascertain nudity is prohibited in Israel, I had to be cautious. A clothed run would be perfectly acceptable and beautiful under the circumstances. Perfect naked running landscape: the Incense Route through the Negev…

Lupin Lodge Nudist Resort Exploits Workers The class action lawsuit filed Friday in Santa Clara County Superior Court has identified at least 35 others who worked under similar conditions. It demands a jury trial, injunctive relief, back pay and compensation for legal fees. The Stouts, who also face felony water theft charges in criminal court, have yet to return requests for comment. San Jose Inside reported on the illegal living and work conditions at Lupin in July, which prompted some of the residents to seek legal help. The resort has been sued in the past for violating labor laws. “This is one of the worst cases I’ve ever seen,” McClellan’s lawyer Amy Carlson says. “It’s horrible … these people are stuck, they have no money, nothing for a deposit to move anywhere else, and they’re afraid to say anything because they don’t want to be homeless. To me, that is human trafficking.” Read full article

I used to spend all of my time reaching outside of myself to other people or things to comfort me and solve my problems. I had no idea who I was, what I wanted, or how to connect to anything truthful inside of me… …that is, until I stepped onto my mat with nothing on my body. Through my clothes free yoga practice, I found that everything that truly matters to sustain me was right there inside of me. I reconnected with my most powerful natural resource: MY BREATH. If I can breathe and move in my naked body, then I have everything I need to step forward each day in my life. The most current breakthrough is that I am putting myself out there, taking chances, auditioning for opportunities that I used to avoid. I have connected to a true passion and calling, and I know that I WILL land exactly where I need to be. So, whether I get a “no” or a “not now” I no longer see that as defining me, …

Inviting my followers to join this challenge Repost @natfoundationyoga  #NaturalFoundationYoga Challenge “Say Thank You to Your Body” Edition November 1-24 Give thanks for your body through a foundational yoga exploration. Poses are for every body type and level of yoga Join us on this #clothingoptional #bodypositive journey and give thanks everyday for your most natural gift.  Follow us @natfoundationyoga  Repost this graphic Invite some one to join you.  Hosts: @yogajag @yogaforhealing @hontouniheart @clothesfreeyogi Sponsors @idyart @menaturals @namastewear @13loveempress  #naturalfoundationsyoga #bodypositiveyoga #clothingoptionalyoga

Review of Gaash Nude Beach Near Tel Aviv, Israel After a little bit of walking along the remote empty beach, we found a naked person! It was a young friendly guy sunbathing nude on the sand. He told us the main clothing-optional area is further down; he just didn’t feel like walking so far that day. But then he decided to walk with us and be our guide. Further down, the beach was still practically empty but we encountered two or three other naked men. Jordan chatted with one other guy in Hebrew, who was maybe in his mid-30’s. He was a seasoned naturist who was very familiar with this beach. He told us that if we walked 15-20 minutes in the other direction, we’d find the gay section. This is also clothing-optional but he told us it was very sexually-oriented (with people having sex on the beach). We were happy to be at the strictly nudist beach read full review

Nudity isn’t indecent. It’s a noble British tradition In 19th-century New England, the radical vegan transcendentalists of Fruitlands, an extreme and short-lived utopia, experimented with nakedness as the ultimate communion with nature and rejection of capitalism. Clothes represented repression – not least because cotton was the product of slave labour, and silk and wool of animal slavery. The US, for all its puritanism, maintained that proud tradition. In 1936, the Vana Vana society, a group of nudist colonists, set sail for the Virgin Islands to establish a “nudist-socialistic utopia”, but had to return to Tampa when their captain wouldn’t take his clothes off. read full article 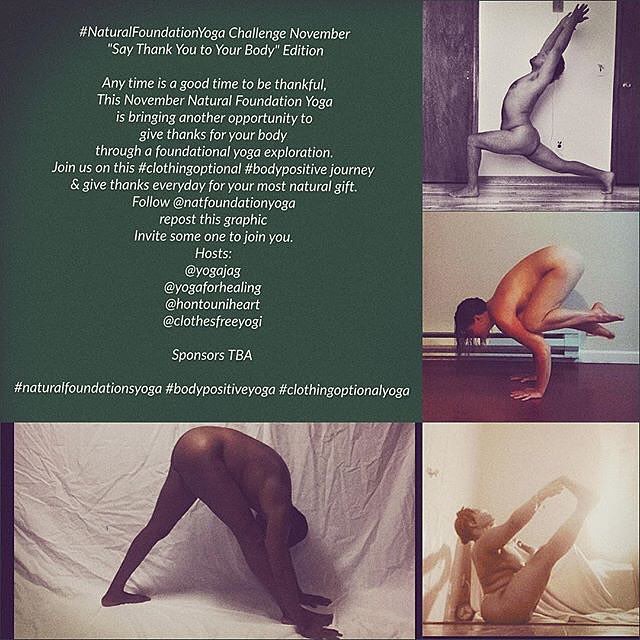 Natural Foundation Yoga – November Edition “Say Thank You to Your Body“ November 1-24 “We are taught to control the body by way of the mind, which is considered far superior. But the body has an intelligence whose mysteries the mind has yet to fathom. We read in books how to eat, how to make love, how much sleep to get, and impose these practices on the body rather than listening from within. “Without the body as a unifying figure of existence, we become fragmented. We repress our aliveness and become machinelike, easily manipulated. We lose our testing ground for truth.” -“Eastern Body, Western Mind: Psychology and the Chakra System as a Path to the Self” by Anodea Judith Any time is a good time to be thankful, and this November Natural Foundation Yoga is bringing another opportunity to give thanks for the body through a foundational exploration of yoga. Join us in reconnecting with the body as a resource and testing ground for truth. We will explore and give thanks for some of the …